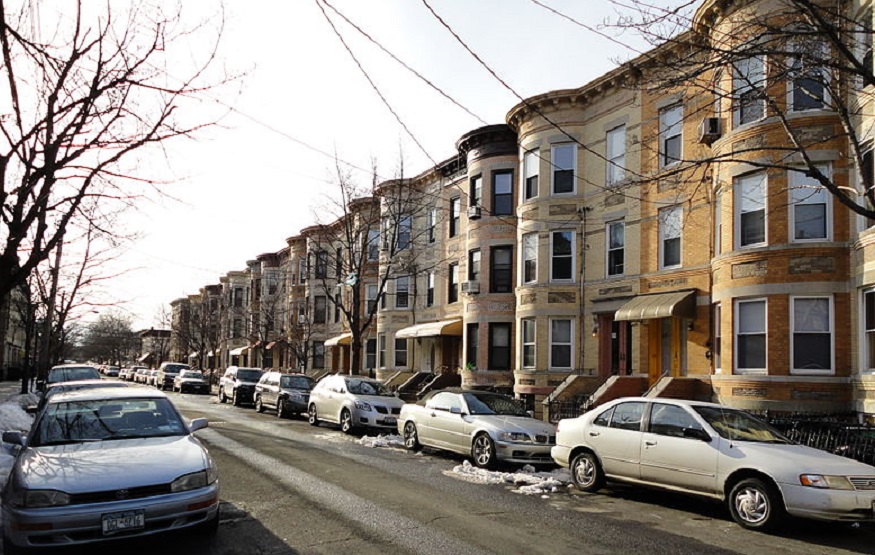 Ridgewood, known for its distinctive houses, was ranked the fourth coolest neighborhood in the world by the Time Out Index (Photo: Wikimedia commons)

The Queens neighborhood of Ridgewood has been ranked by the annual Time Out Index survey as the fourth coolest neighborhood in the world.

The ranking was based on a poll of 20,000 city-dwellers across the globe who were asked about fun, food, culture and community. The outlet listed the top 51 coolest neighborhoods on the planet.

“Ridgewood, Queens sits close by the Brooklyn border, pulling in the best of each borough: the diversity and local vibes of Queens and the hip offerings of Brooklyn, specifically neighboring Bushwick,“ the outlet said in explaining its high ranking.

The magazine said Ridgewood is attractive given its mix of trendy bars and restaurants as well as its mom-and-pop stores. It also noted that the area has also retained much of its history—illustrated by its 10 historic districts and the rows of brick houses that line the streets.

The outlet also noted that Ridgewood has the oldest surviving stone-built Dutch Colonial house in New York City, dating back to 1709.

“Ridgewood’s identity, though, is old-school-meets-trendy with a mix of landmark staples, like Rudy’s Bakery and Gottscheer Hall, and buzzy new bars and restaurants like The Acre, Evil Twin and Café Plein Air. While (like all NYC neighborhoods) it’s constantly evolving, it keeps its past intact,” the magazine reads.

Ridgewood was the only neighborhood in the U.S. to make the top five. The highest ranked neighborhood was Colonia Americana, in Guadalajara, Mexico. Second place went to Cais do Sodre in Lisbon, while Wat Bo Village in Cambodia was ranked third.

The only other U.S. city to make the list was Barrio Logan in San Diego, which came in sixth.