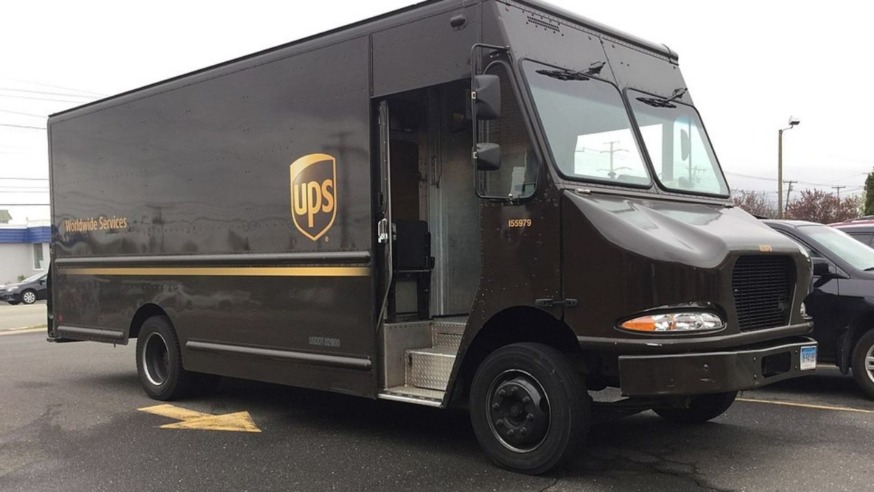 Jahsheen Osbourne, 21, of 148th Street in South Jamaica, was sentenced Thursday after pleading guilty earlier this month to attempted murder in the second degree, grand larceny in the fourth degree and criminal possession of a weapon.

Osbourne, according to court records, shot a UPS worker once in the stomach on Jan. 14, 2020, after being angered that the driver had brought traffic to a halt on a street in Woodhaven.

The UPS worker suffered severe blood loss and lost consciousness. He was rushed to hospital and underwent surgery to repair extensive internal damage, according to Queens District Attorney Melinda Katz.

“The driver, who was merely doing his job, was severely injured because of the defendant’s impatience and access to an illegal gun,” Katz said. “Thankfully he did not lose his life. This defendant has now been held accountable and sentenced by the Court for his senseless actions.”

Osbourne, who was in the passenger seat of a stolen Mercedes at the time of the incident, got into an argument with the UPS driver just prior to the shooting.

The driver was blocking traffic while attempting to parallel park his box truck, while in the process of making a delivery. The driver of the stolen Mercedes was honking his horn, while Osbourne was yelling at the worker.

When the vehicle Osbourne was in drove past the UPS truck, he pulled out a gun and shot the driver.

Cops apprehended Osbourne many months later. They nabbed him outside his residence on Oct. 6, 2020. He was carrying a 9 mm gun and was in possession of marijuana at the time.